In our predominantly meat-loving society, being a vegetarian - let alone a vegan – can be pretty hard work. The constant questions at restaurants, label checking and making BYO salads can not only be time-consuming but also socially isolating.

Vegans need to be especially aware that the food industry continues to use animal products in the manufacturing process. Here are some examples of non-vegan foods that might surprise you:

You might be asking how can sugar be anything but sugar? The ingredient list will tell you it is 100% pure sugar. The question is: how did sugar become sugar? Sugar isn’t naturally white, so it needs to go through a purification stage where the sugar cane is filtered through activated carbon. Spare a thought for our American friends: this activated carbon is often made from bone char, or the bones of up to 7,800 cows per filtration vat. Fortunately, this practice was halted in Australia in 1990, and the carbon is now derived from coal.

If sugar wasn’t enough, many wines and beer are now on the exclusion list. After fermentation, wine and beer are clarified to remove excess proteins, which if left would form long molecular strands. Isinglass, a membrane taken from the bladders of tropical fish, is often used as the clarifying agent, along with milk and egg. Beware, this is not always stated on the label. Always opt for vegan alcohol.

In an attempt to retain consumers, the food and beverage industry try to enforce the “no artificial colours” food claim. To combat this, they introduced natural colours, in particular natural red colour E521. E521 (or cochineal) is the red pigment extracted from pregnant Dactylopius Coccus Costa (in other words, a pregnant insect!) and is commonly found in wine, vinegar, juice, flavoured milk powders and lollies.

Soy is the most common dairy alternative, with soy milk nearly as common as its dairy counterpart. A number of soy products are so popular and appealing that giving up dairy for dietary or ethical reasons is not such a big sacrifice. This applies to most foods excluding cheese. Soy cheese is nothing like creamy, dairy cheese. It’s rubbery and lacks flavour. The only similarity to cheese is that it can contain dairy, so it’s not vegan. Most soy cheeses contain casein, a protein derived from dairy.

Besides containing sugar and often cochineal colouring as well, jelly lollies contain gelatin, a flavourless substance that is used as a gelling agent in food. Gelatin is a mixture of proteins extracted from the skin, bones and connective tissue of animals including chickens, beef and pigs. If you are cooking at home, agar agar is a great vegan alternative.

Similar to the red food colouring above, the additives included in commercial baked goods also come from natural, animal sources. The enzyme L-cysteine is used as a dough conditioner in a range of baked goods. L-cysteine is an amino acid sourced from duck and chicken feathers (when used as an additive, it’s referred to as E920). Avoid animal products by checking the ingredient list of all baked goods including bagels, pizza dough and pastries. 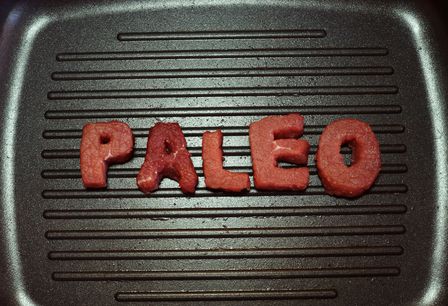 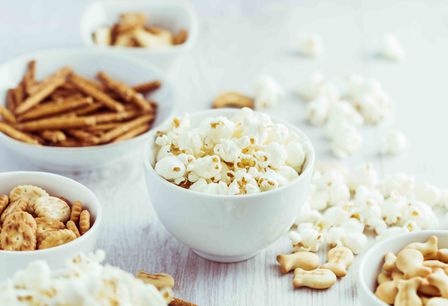 Why snacking can make or break your weight loss goals 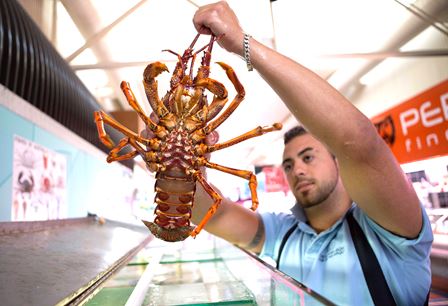