It started out innocently enough. A friend began eliminating processed food from her diet, to focus on her health and wellbeing from ‘the inside out’. First it was daily yoga and green smoothies; next it was an intense interest in consuming mainly fruit and vegetables.

Suddenly, said friend is avoiding whole food groups including wheat, sugar, carbs and dairy, and declining social invitations if it means she can’t control exactly what passes her lips. If she slips up, anxiety and guilt spread through her body like the plague and nothing else matters besides the fixation and control of her healthy food intake.

Welcome to the hell that is orthorexia nervosa, a term first defined by Doctor Steven Bratman in his book Health Food Junkies, as an obsessive-compulsive eating disorder that is linked closely to other eating disorders such as anorexia. However unlike anorexics, orthorexics are not striving to see a lower number on the scales or starving themselves completely of foods: orthorexics strive for perfectionism with an almost altruistic approach to healthy foods – they DO eat food, but only ‘pure’ food that works as a fuel to ease their minds and bodies.

So when did healthy eating equate to an obsessive mental disorder?

The first time I heard about orthorexia was from friend and dietitian Maddie Begala, whom I thought coined the term herself to describe some insidious condition that writers suffered from. Little did I know that orthorexia was a condition from which many are currently suffering, often in silence or unknowingly. Not many are aware of the thin line that exists between taking care of your body, and being sucked in by the poison of disordered eating. Eating Disorders Victoria states that up to one million Australians are affected by eating disorders, with rates doubling over the last 15 years.

We know what you might be thinking. Caring about the source and quality of your food is a huge aspect of being healthy, and taking an interest in food is a positive trait, within reason. However obsessing about finite details at every meal places extra stress on the body and is counter-productive to optimum health and wellbeing. 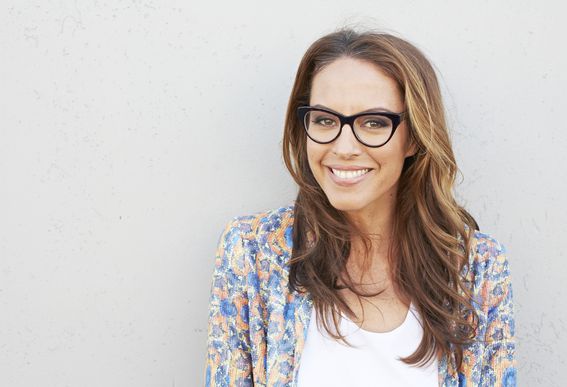 Sarah Wilson is known for quitting the "toxic ingredient" that is sugar.

Has modern society lost its way with food?

Never has society been more fixated on what we eat. In an age of information technology, we are brandishing smartphones every hour of the day, accessing what is often conflicting health information, with social media fuelling the rise of the clean eating movement in recent years (#cleaneating accounts for nearly 12 million hashtags on Instagram). We're also being influenced by health-obsessed celebrities and bloggers masquerading as health experts. One example is actress Gwyneth Paltrow, who cited the death of her father from cancer as the catalyst for her conversion to a macrobiotic diet, inspiring a clean eating business of cookbooks and her lifestyle website goop. Similarly, many in the media were disturbed by this post by author and blogger Sarah Wilson about her chocolate croissant panic last year, demonstrating the growing normalcy that is binge-guilt behaviour and emotional punishment. 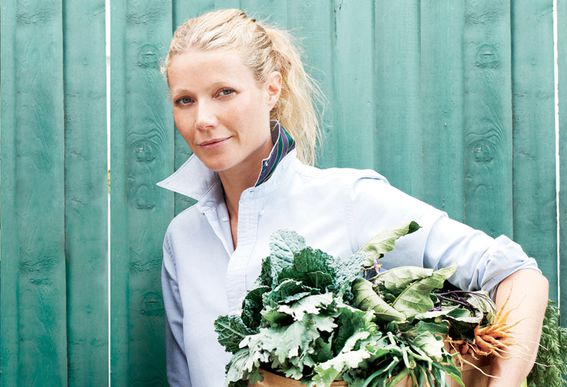 Gwen is said to be more "relaxed" these days about her health.

CEO of The Butterfly Foundation for Eating Disorders Christine Morgan says that anyone who obsessively manages the consumption of whole food groups is at risk of nutritional deprivation. Other signs of orthorexia include:

If you find yourself obsessing about any of the above, it might be time to see these issues as warning signs.

So what do we think about it all?

Nutritionist Laura Kalac says that some orthorexics may fabricate allergies as a way of avoiding confrontation with others. Many people eliminate certain foods from their diet in the hopes of improving their health, however Laura recommends to always seek professional advice before cutting full food groups from your diet - even if someone you trust advocates restrictive eating.

No one can deny it's important to eat well and take care of our bodies. And while eating is a way to fuel and nourish the body physically, it's also an important social and emotional action too. Here at Food Daily, we want content tummies with happy hearts, and souls free of guilt or worry. 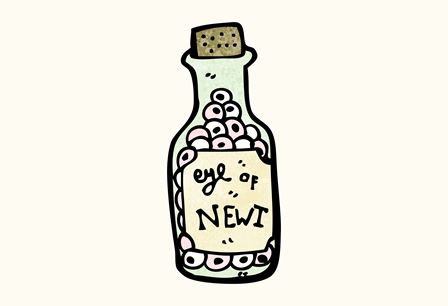 8 of the biggest food label lies 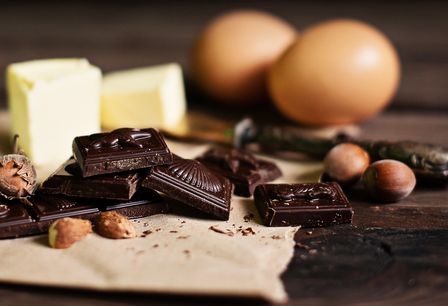 Why everything bad is good again 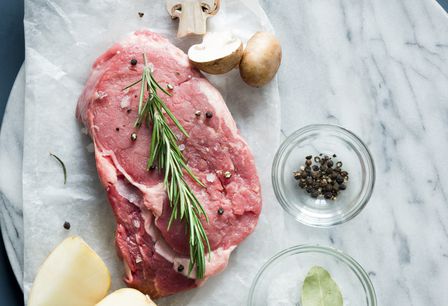